We talk a lot about fly-fishing here at the lodge but we also get many questions about the Salmon life cycle. Salmon make an incredible journey downstream from the fresh water where they are born, to the ocean, and then back upstream again as adults, finding the exact location where they began several years earlier.

Salmon lay their eggs in many streams and rivers. Depending on the species, a female salmon will lay anywhere from 1,500 to 7,000 eggs in a nest or redd she has created by making a shallow depression in the stream bottom. The male fertilizes the eggs and then both fish push gravel over them to protect them.

Young fish or alevins hatch in late winter or early spring, looking more like worms than fish. These tiny fish depend on a yolk sac to provide them with nourishment until they are mobile enough to wiggle out of the gravel and find their own food. At this stage, the young salmon are called fry. Feeding on tiny plants and animals, the fry cluster in groups and develop into juveniles.

When juveniles are ready to migrate to the ocean, they undergo a physiological transition from freshwater to saltwater fish. Only about 10 percent of the fry make it to this stage and are called smolts.

Smolt Development. Only 10 Percent Make it to This Stage.

Smolts are especially vulnerable and are frequently injured or killed by predators. Dams also slow the migration considerably. A trip that used to take one to three weeks can now take one to three months, depending on the beginning point of the trip. The smolts have limited energy stored in their bodies and may run out before they are able to reach the ocean. Up to 90 percent of the salmon hatched never reach the ocean.

The smolts that complete the journey downstream spend several weeks in estuaries where the river meets the ocean, feeding on small fish and shrimp. Eventually, they disappear into the ocean where they grow to adulthood.

After two to five years, the adult salmon are ready to migrate upriver to spawn in the streams where they were hatched. It is believed that salmon are guided to the rivers by currents, stars, and the Earth’s magnetic force. Once in the river, the fish find their home streams by scent.

The journey upriver is a difficult one. Salmon do not eat during this time, but live on fat stored in their body. They may travel as far as 1,440 km in fresh water to their spawning grounds. Obstacles encountered upstream are many and varied. Dams, waterfalls, bears, uncertain stream conditions, and habitat degradation are among the most common challenges for salmon. 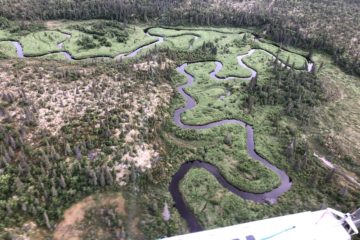 Comment Period is Open In a major development, the U.S. Army Corps of Engineers just released the draft environmental impact statement for the proposed Pebble Mine. The most important document on Pebble’s path to a Read more… 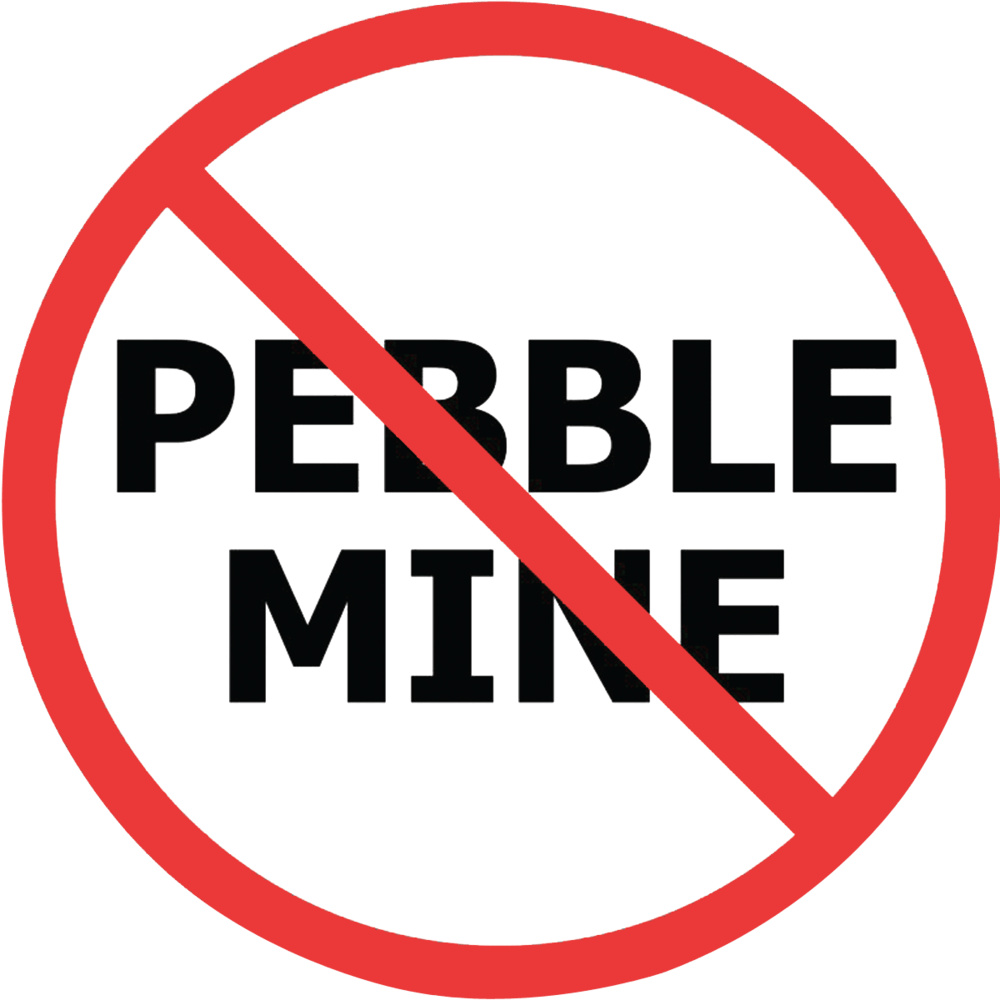 Save Bristol Bay from the Pebble Mine Project