Save Bristol Bay from the Pebble Mine Project

Shares of mining company Northern Dynasty Minerals (NYSEMKT:NAK) lost nearly 40% of their value this morning after Kerrisdale Capital Management published an article on Seeking Alpha explaining the merits of its short position. Despite your view of the company, an open-minded investor will see that Kerrisdale Capital Management made many solid points in its argument.

I don’t usually send out posts like this, but it has never been more important for us to be united and stand up for Bristol Bay. The stock of the sole investor in the Pebble “Partnership” has tripled since Election Day. And, recent news stories have talked about Pebble’s newfound confidence to move their mine forward.

We Can Save Bristol Bay

But they know we’re a force. Pebble Mine execs said of the millions of Americans who oppose the project,

“The company will still have to deal with that apart from the technical aspects of the project.”

…Um, yes. We’re not going to make it easy on them. Bristol Bay is too important for us to sit back now.  We’ve come too far to let Pebble get a free pass to destroy the rivers and American jobs that so many people depend on. We need you to continue to say loud and clear that Pebble is the wrong mine in the wrong place. 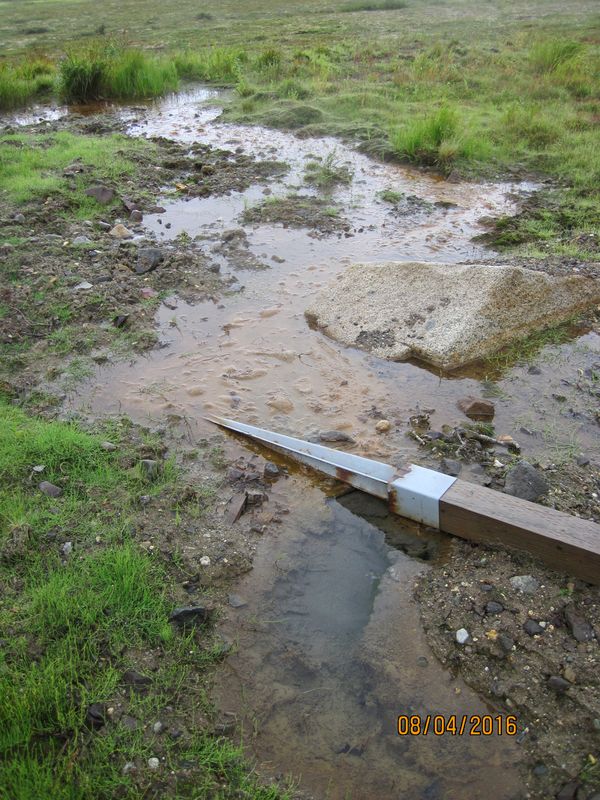 We’re going to need you this year to tell the world again and again that the Pebble Partnership is not wanted in Alaska. A good start is by signing one of these petitions today:

We all know Bristol Bay salmon are a world-class resource, the foundation of culture for local tribes and communities, an angling paradise, and the platform on which a $1.5 billion economy that supports 14,000 full and part-time American jobs is built.

Thank you for your time and support.

Comment Period is Open In a major development, the U.S. Army Corps of Engineers just released the draft environmental impact statement for the proposed Pebble Mine. The most important document on Pebble’s path to a Read more… 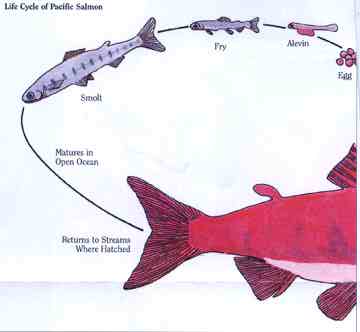 We talk a lot about fly-fishing here at the lodge but we also get many questions about the Salmon life cycle. Salmon make an incredible journey downstream from the fresh water where they are born, to Read more…