Why Are Fishermen Called Anglers? Hooks and History

John Denny’s book, “The Secrets of Angling,” morphed the word into a noun, and Izaak Walton finally bestowed it on fishermen as a specific designation when he published “The Compleat Angler” in 1653. 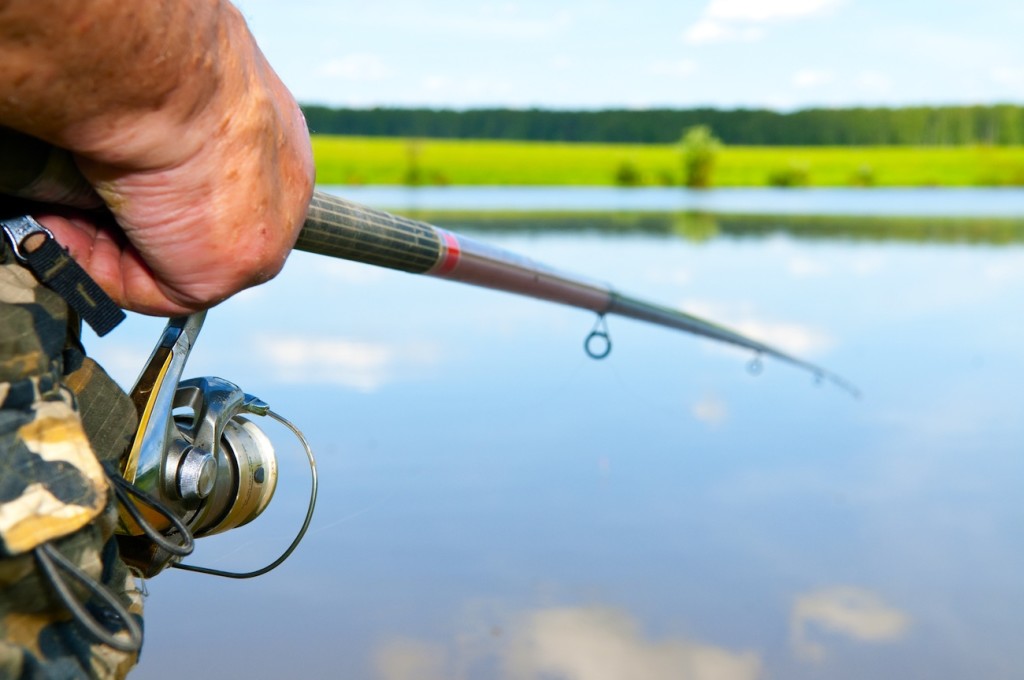 We could be called hookers. Go ahead and laugh. It makes us grin too, but think about the etymology. That $20 word for the study of word origins has something in common with fly fishing here in Alaska. It’s not an exact science, and its practice always leaves room for improvement, improvising and a passionate pursuit of perfection. We know that’s a mouthful, so let’s figure out the angler moniker with a very brief history of hooks.

A Hook by Any Other Angle

So, why are fishermen called anglers? Were we given the name as a verb describing what we do, or was it derived from that angle on the end of our lines? Yes, hooks were called angles back in the 1400s when Dame Juliana Berners published her ultimate guide titled “Treatise of Fishing With an Angle.” Dame Berners even included instructions for crafting angles because tackle shops didn’t catch on until the late 1600s.

What do you call a spindle-shaped piece of bone used to catch fish more than 7,000 years ago? Archeologists call it a gorge. Fortunately, the wordsmiths left this one alone, and we’re glad because we don’t like the idea of being known as gorgers. The Bronze Age gave fishermen tools that let them reshape their gorges, and Egyptians figured out the basic shape that we recognize today. Those hooks dating back to 3000 B.C. were barbless copper wonders, but design evolution resulted in a barbed version by 1200 B.C. Second century Romans were partial to iron and bronze hooks sporting red wool and cock feathers. Historic rumor has it that these were the first hand-tied flies.

From Homemade to Kirby Standards

From those ancient times up to the days when defining the word “angler” was still up in the air, hook production was a home-based business. All fishing tackle started out as a project on someone’s back porch, but hooks posed a special challenge to determined fishermen. In spite of Dame Berners’ how-to book, the quality of iron hooks remained dicey at best. Credit inventive Englishman Charles Kirby for perfecting the steel-tempering process that put his little company on the map in 1665. Mass production quickly figured out his secrets, but his hook designs set the standards, and one of his originals brings a nice price for something that’s considered discontinued.

Whether we’re called anglers because of what we do or what we do it with, we can look back in amazement at how far we’ve come. Can you imagine what kind of tackle box you’d need for a gorge collection? You’d have to keep Roman cock feathers in a shoe box instead of a fly case. Today, we fish with steel, carbon and alloys. We can pick and choose hooks that promise to catch exactly what we’re after. One day, perhaps someone will figure out why different companies size small hooks with large numbers and large hooks with small numbers, but we aren’t complaining. Without hooks, we simply don’t have a sport. We’re just lucky that they were called angles first.

We could be called fly guys, and that makes us shake our heads too. We’re happy with anglers, trout bums and the luckiest fly fishermen on the planet. That last one fits everybody who casts a line in Alaska’s pristine rivers and lakes. When you stay with us here at No See Um, you can call yourself anything you like. We look forward to calling you both guest and friend, so plan your next Alaskan fly fishing adventure with us soon.