The History of the Name ‘No See Um Lodge’

In 1972 Jack Holman and his wife were teaching in a one room school and living in Levelock, a small native village on the edge of the Kvichak river in Southwest Alaska. Both had recently graduated from college and taken contracts to live in the village and teach for at least a year. Jack spent much of his free time traveling the river with locals, hunting and fishing.

The lodge site was an occupied homestead where they always stopped in for coffee and visiting with the old man who lived there alone. His name was Ingdal Bertinussen, in his 80’s. Ingdal had spent much of his life commercial fishing summers in Bristol Bay and wintering on the river. So in about 1973 he made a decision to move into the Alaskan Pioneer Home since he was sick of his own cooking. He and Jack were talking over coffee when he mentioned his plans and mentioned that he would sell to Jack if he wanted it. Jack didn’t have much money and but asked about the price anyway. Ingdal said he would have to get what he paid for the property, $5000. The deal was made, $5000 for 160 acres that included a house, log sauna, small shed, outhouse and a late 1800’s era wooden barge that had been used in the early Bristol Bay salmon fishery.

When Jack made the deal he had no grand plans to open a world class sport fishing business on the site but did know if he had a business he could purchase a boat, airplane and other “tools” and write them off as expenses. As there was no actual “lodge”, just a few buildings, he thought long and hard and came up with the name No See Um Lodge. There are some obvious negative associations with the name but he made a successful business with it and it does stand out from the numerous “picture” names out there. People don’t typically forget the name and never confuse it with Rainbow Lodge, Rainbow King Lodge, Rainbow River Lodge, Rainbow Bend Lodge or even Rainbow Safari. 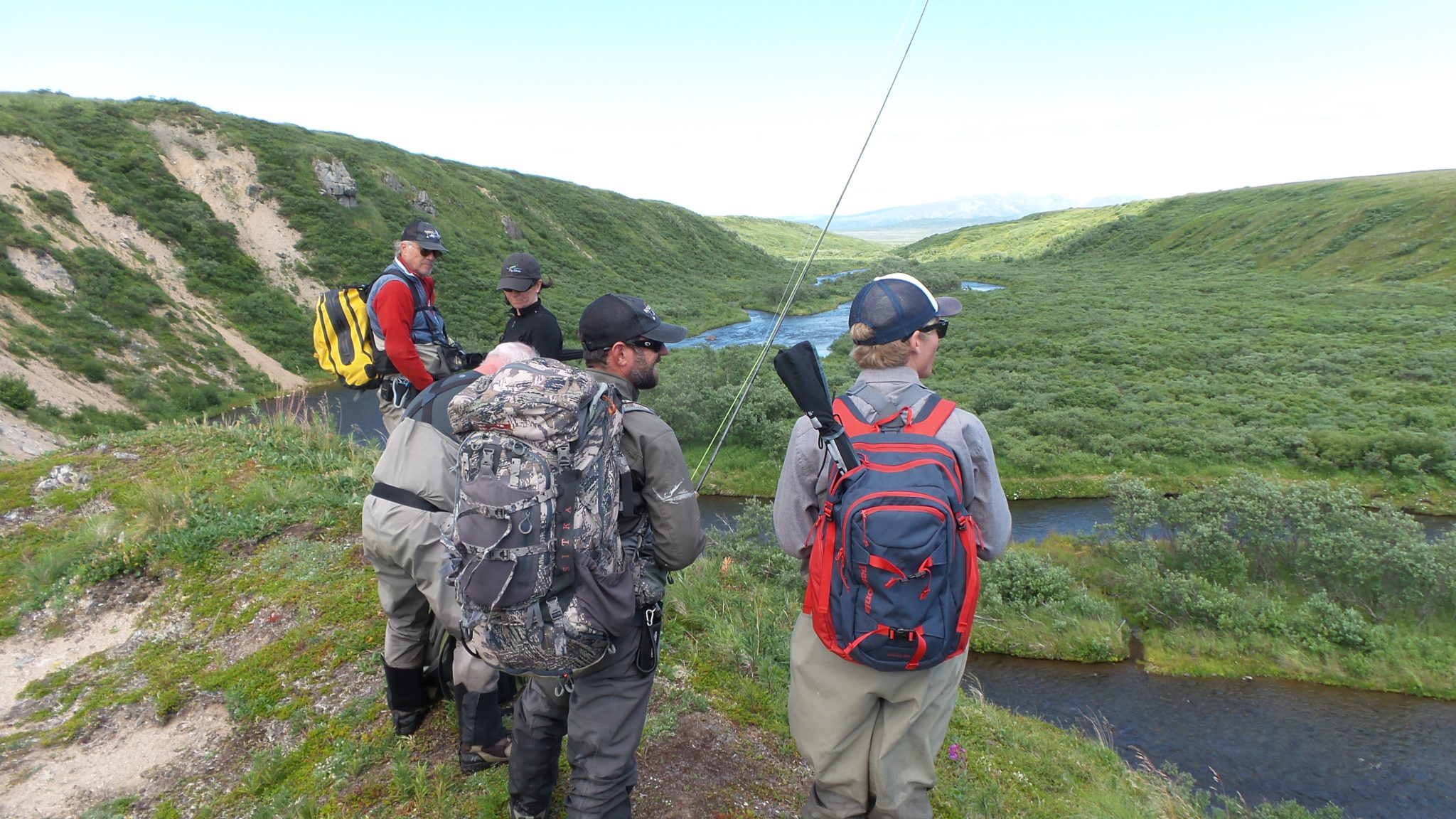 We’re really excited about our staff going into this 2019 season! Your pilots will be John and Kris . Both will also be guiding during the day. It’s Kris’s first season at the lodge, but Read more… 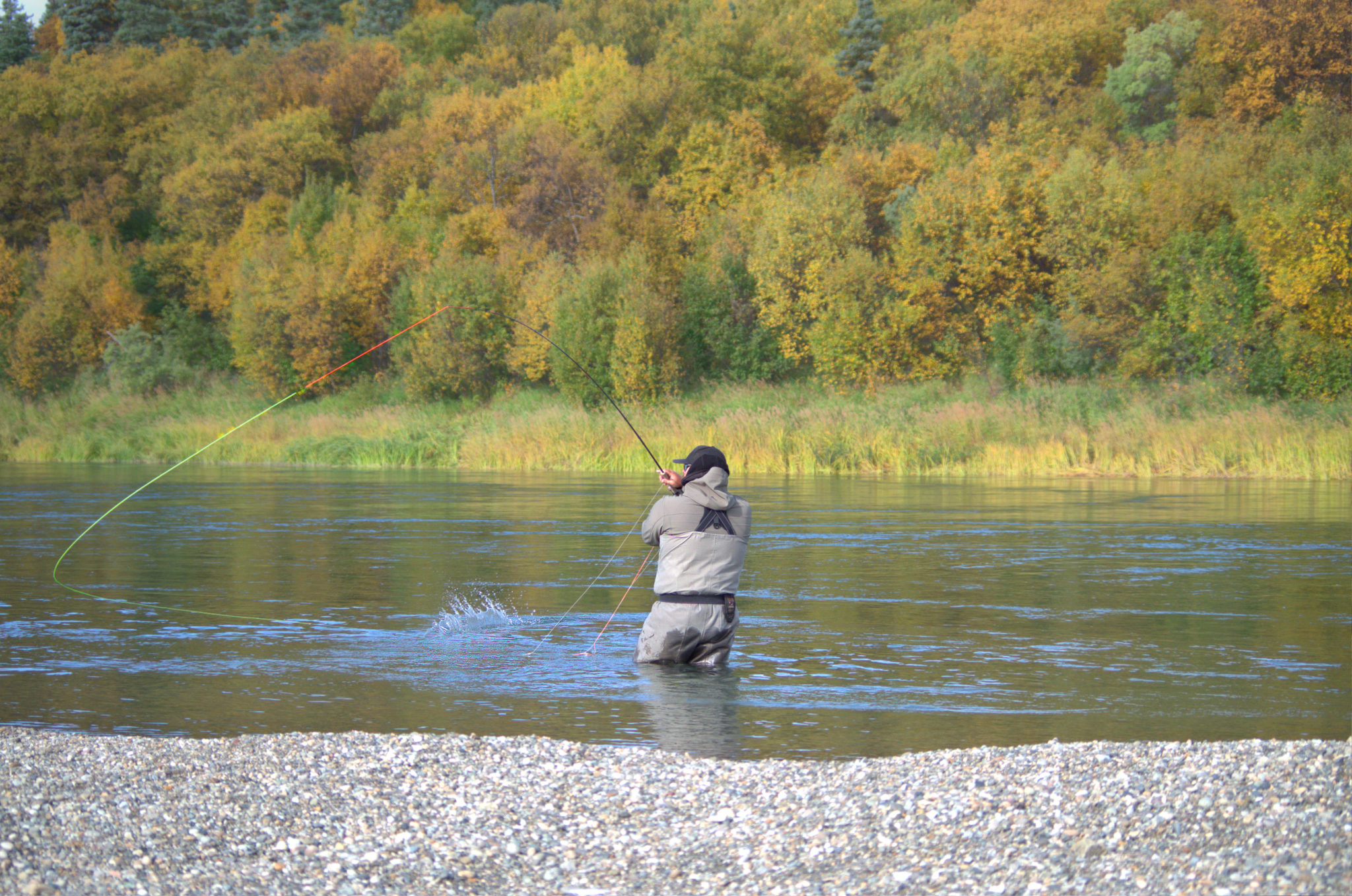 After finishing up the 2018 season at the lodge and having some time to contemplate the lessons learned from this past season and how we would like to improve going forward.  We have decided to make Read more…

Once again Bristol Bay’s incredible salmon runs made a spectacular return with excellent numbers of sockeye, silvers, chum and notable kings in a few rivers.  The sockeye run started a little late but made up Read more…